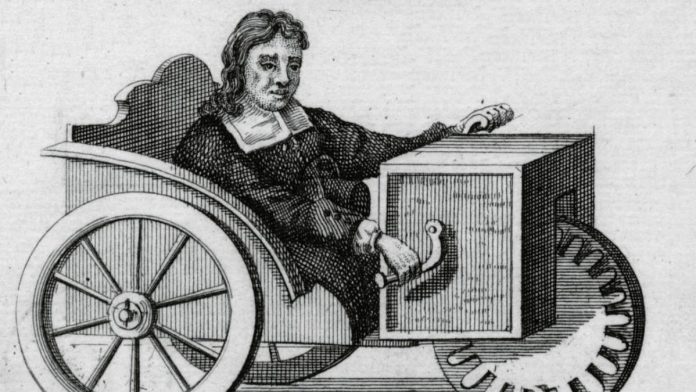 Wheelchairs are one of the most common medical accessories. They’re popular because of their affordability, versatility, and instrumental in certain medical cases.

They’re always readily available in hospitals and other medical centers.

It’s no secret that the wheelchair, in some form or another, has a lengthy history. It has evolved throughout the years and stood the test of time.

It has seen changes to its mechanism over the years. This, along with other features, helped change differently-abled people’s lives for the better.

Disabled athletes also had a renewed sense of hope because of it.

It’s only fair to share a glimpse of the history behind this life-enhancing innovation. So let’s dive in and ask ourselves this question; when were wheelchairs invented?

So When Were Wheelchairs Invented?

There were plenty of speculations around when the first wheelchair was invented. Let’s take a look at how this invention came to be—beginning from the very first sparks of ancient civilizations to today!

We can trace the history of the modern wheelchair back to the 5th century. This might seem a bit of a stretch.

According to historians, though, the very first concept and record of the wheelchair was almost 2000 years ago.

This record came from China. In ancient times they used wheeled furniture designs as make-shift wheelchairs. Yet, they’re nowhere near the ones we have around today.

Another image of a wheelchair was also found in ancient Greece. This makes the wheelchair a device that predates modern civilization by many years.

Wheelchairs in the Pre-Modern World

In the 12th century, someone designed the very first wheelbarrow. It’s believed that the crude version of the wheelchair was then derived from it.

The most similar design to the wheelchair that we have today is the one invented in 1655.

The German paraplegic watchmaker Stephan Farffler was the mastermind behind the invention.

Being someone with a walking disability, it seems fitting that Farffler, then aged 22, would be the very first wheelchair designer.

His design was then adapted to match the ones we currently have most closely.

While his wheelchair was wooden and heavy, it was one step forward in the evolution of the modern wheelchair.

Almost 100 years later, James Heath created what would become known as the “Bath Chair” in 1760. This device became somewhat popular in that era.

The Bath Chair was used to transport people who had a disability or an illness from one place to another. In other words, it was the equivalent of the modern-day transfer chair.

While the device was initially designed for women, it became widely used by both genders. Its design came in two forms, either a three-wheel or a four-wheel.

It was also later modified so horses could pull it when needed.

The Wheelchair in the United States

The mid-nineteenth-century industrial revolution gave birth to wheelchair manufacturing in the United States.

Wheelchairs began to roll out (pardon the pun) of many sites around the country, especially when bicycle and carriage manufacturers hopped on the wagon (or, rather, the wheelchair).

Upgrades to base versions began to include cushioned sections. Better arm and leg rests and other user convenience features made an appearance.

Wheelchair athletes introduced many advancements in wheelchair design in the late twentieth century. They customized off-the-shelf versions to reduce weight and improve performance.

The Quickie, a lightweight performance wheelchair, was influenced by these ideas.

Wheelchairs took a long-overdue artistic turn in the 1980s with the advent of lightweight materials and rigid frames.

Many wheelchairs were praised not only for their increased performance but also for their artistic attractiveness. Thanks to their stronger lines, dynamic design, and eye-catching colors.

Birth of the Modern Wheelchair

In 1933, Harry C. Jennings, Sr., and Herbert Everest created the prototype of our contemporary wheelchairs. Everest had suffered a broken back in a mining accident and was unable to work.

They invented the world’s first foldable and portable wheelchair, constructed of lightweight steel. Their “X-brace” design is still in use today, and they were the first wheelchair manufacturers in the world.

The Universal wheelchair was created and manufactured by Christopher Jon Olsen, an American inventor. He invented the first omnidirectional wheelchair.

This wheelchair is capable of climbing steps, traversing all types of terrain, and having an adjustable center of gravity.

There are many different types of wheelchairs. Each comes with its propulsion system, control systems, and technology.

Some wheelchairs are made for general use. Others were made for specialized activities or to meet specific accessibility requirements.

A manual wheelchair is a wheeled chair that is propelled by the user’s hands. The user drives the chair forward, backward, and pivots by grasping the handle around the wheels.

Furthermore, someone standing behind the wheelchair user can push a manual wheelchair. As a result, the handles on manual chairs are positioned behind the backrest.

Power wheelchairs are electric, battery-operated wheelchairs. These use controls to drive the rider forward.

A motorized wheelchair overcomes the problem of weariness. It also addresses the limitations that prevent people from using manual wheelchairs.

Operating a manual chair can sometimes be tiresome or impossible for some users. Users of power wheelchairs or mobility scooters can move further without tiring and enjoy greater independence.

Sports wheelchairs come in a variety of forms and sizes, with the majority of them being manual wheelchairs. Basketball, tennis, racing, and even rugby all have seats made particularly for them.

The technical improvements in sports wheelchairs, as well as the implementation of wheelchair sport itself, have considerably improved opportunities for wheelchair-bound persons.

Where Are We Now?

Wheelchair manufacturing has changed dramatically in the twenty-first century. There has been an increase in niche manufacturers that specialize in one-of-a-kind wheelchairs and customized wheelchairs.

So, now you know when wheelchairs were invented!

The history of the wheelchair is a lengthy but interesting one. Many inventors and designers added their touch to create what we come to know as the modern wheelchair.

The wheelchair isn’t only a medical device that helps people with disabilities. It’s a revolutionary invention that changed people’s lives and helped change the future for disabled athletes! 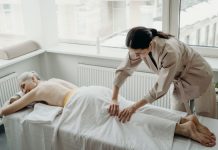 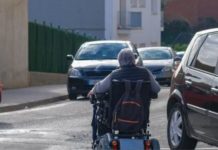 Can You Get A DUI In A Wheelchair? 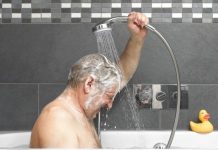 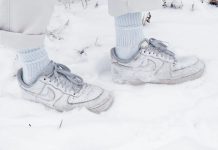 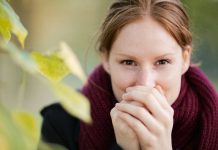 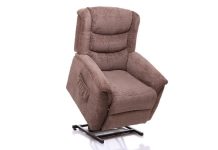